The High Country/Washington area of Nevada County is a highly treed, secluded area and offers beautiful summers and snow covered winters. It is the perfect place for the outdoorsy types or those who would just prefer a little solitude while being just a short 20 minute drive to downtown Nevada City

The “little town of Washington” is located on the banks of the South Fork of the Yuba River in Nevada County. Just off Highway 20 between Nevada City and Interstate 80, this historic town might have a tiny population of 200; however, it boasts a large amount of summer traffic from tourists eager to take in the town’s history.

Similar to most of the communities in Nevada County, Washington was founded in during the gold rush in the mid-1800’s. Originally, the town was named “Indiana Camp” after the miners who first settled there (who hailed from Indiana). However, it was renamed to Washington in 1850. Large amounts of gold were produced during the rush, especially after hard rock and hydraulic mines were established in the area. 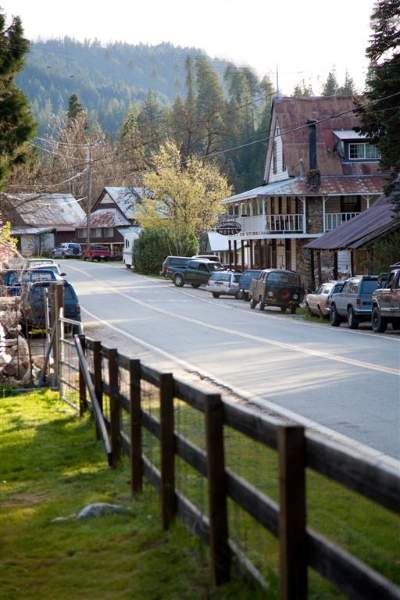 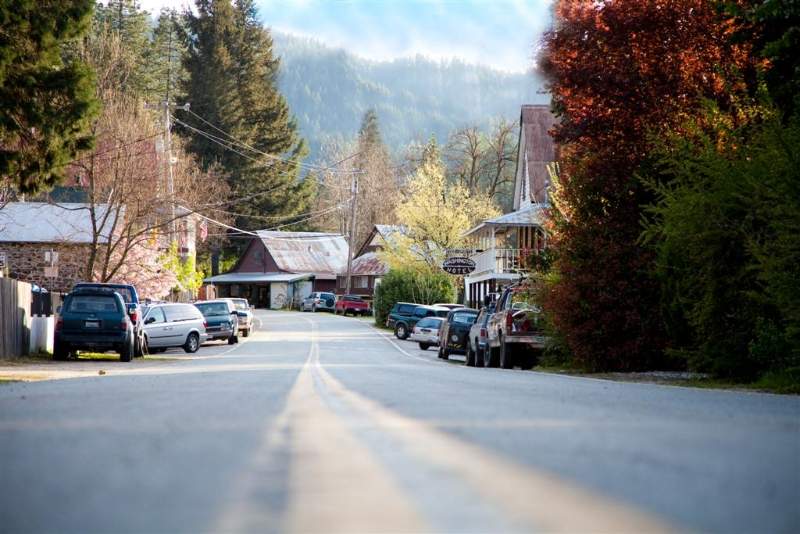 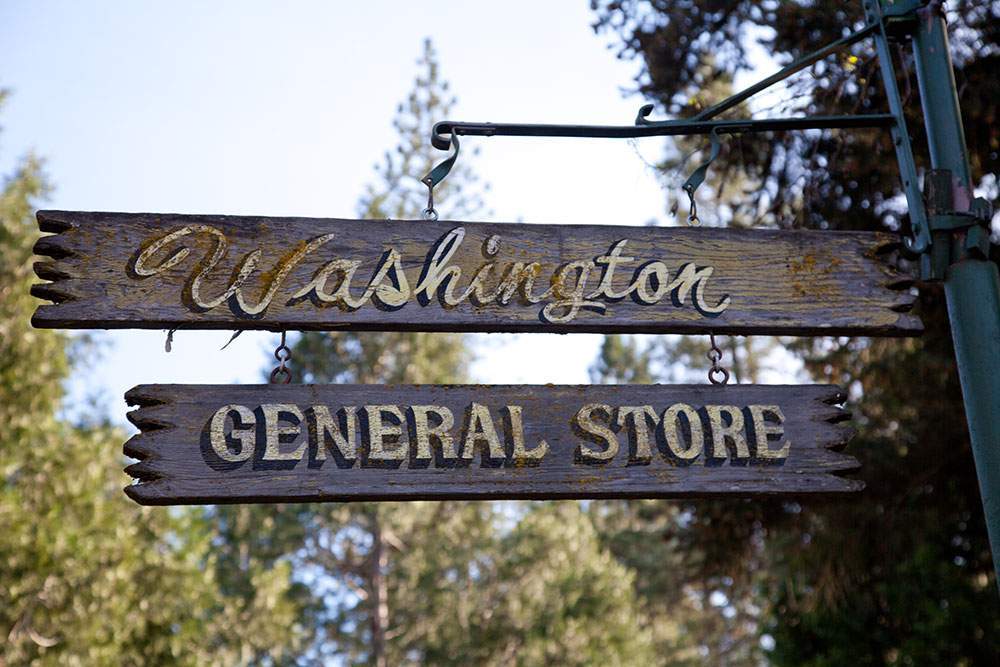 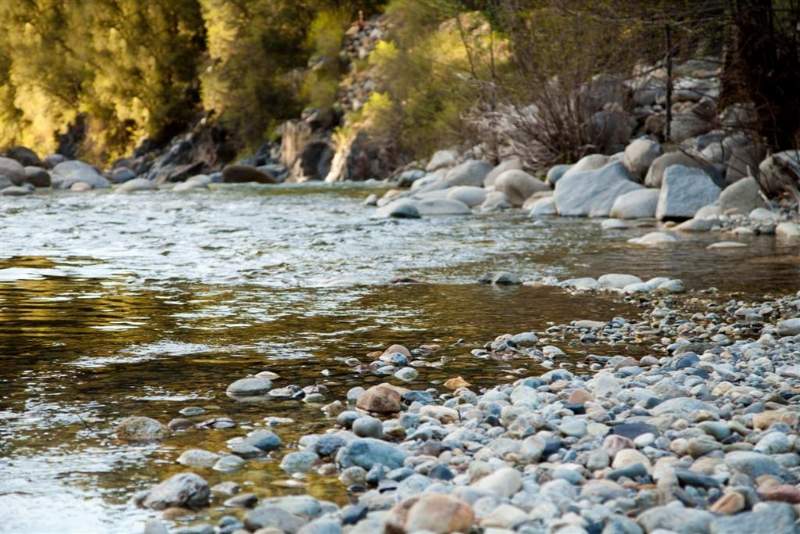 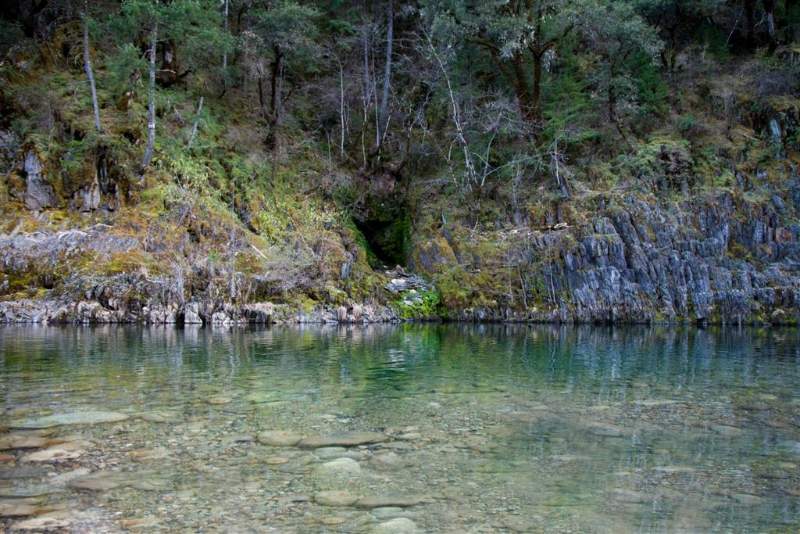 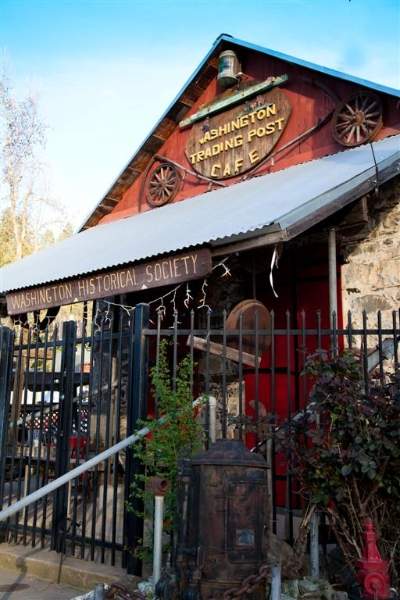 By registering, you agree to our terms of use and that real estate professionals from Network Real Estate and lenders may call/text you about your inquiry, which may involve use of automated means and prerecorded/artificial voices. Message frequency varies. Text HELP for help or STOP to cancel. You don't need to consent as a condition of buying any property, goods or services. Messages/data rates may apply. Additional information about data use is in our privacy policy.